Age-related macular degeneration or AMD is the leading cause of adult blindness in developed countries
and affects nearly 1 in 8 adults over the age of 60. AMD is a chronic, progressive disease that attacks the
macula, a part of the retina that allows us to see objects located straight ahead of us. The macula is
responsible for your central vision, which allows you to do things like recognize faces, read, watch TV,
and drive.

As a progressive disease, AMD reveals itself in stages.

• Subclinical AMD is the earliest detectable stage of age-related macular degeneration. The first warning
sign comes in the form of trouble seeing at night. Many people blame poor night vision (caused by
impaired “dark adaptation”) on the normal aging process and don’t report the symptom to their
doctor. Don’t make that mistake. If you begin having difficulty driving at night, reading in dim light or
adjusting to seeing in the dark, tell your eye care professional. Identifying AMD at this point is critical to
proactively managing AMD.
• Early to Intermediate AMD
Before we learned that dark adaptation is the first symptom of AMD, eye care professionals relied on
identifying the disease during the early or intermediate stages. At this point, your doctor may see
drusen—yellow deposits of fatty protein under your retina—which is an indicator of AMD.
• Advanced AMD:
During late-stage AMD, people start to notice central vision blurriness. The transition from early-stage
to late-stage AMD happens rapidly. If left untreated, it can lead to legal blindness in as little as six
months. While treatment options can slow the progression of late AMD, nothing can reverse the
damage already done.

The earliest symptom of AMD is impaired dark adaptation, which may cause difficulty seeing or driving at
night. As the disease progresses, symptoms may include distortion of straight lines or dark and blurry
central vision.

The primary risk factors for AMD include:

Age is the biggest risk factor. In fact, 1 in 8 adults over the age of 60 have age-related macular
degeneration (AMD). If you are experiencing a symptom of AMD or have multiple risk factors, ask your
doctor to test your eyes with the AdaptDx®.

• It is projected that the overall prevalence of the AMD will be 196 million in 2020 and 288 million in
20401.
• As many as 11 million people in the U.S. have clinical AMD; this number is expected to double by
20501.
• Up to 78% of AMD patients have substantial, irreversible vision loss at first treatment, including 37%
who are legally blind in at least one eye2,3.
• Currently, there is no cure for AMD but progression of the disease can be slowed or halted with
lifestyle modifications, protective eyewear, and nutritional supplements. Timely diagnosis is therefore
key.
• Wet AMD (choroidal neovascularization or CNV) may be treated with injections, which can slow or
halt disease progression and vision loss, but not reverse it.

What happens if AMD is detected?

If you are diagnosed with AMD, you and your doctor have valuable time to develop a plan to delay
further symptoms. Proactive steps to delay or prevent vision loss:

We will also want to monitor your vision regularly. If needed, you’ll be able to begin additional treatment
as soon as late-stage AMD is detected. 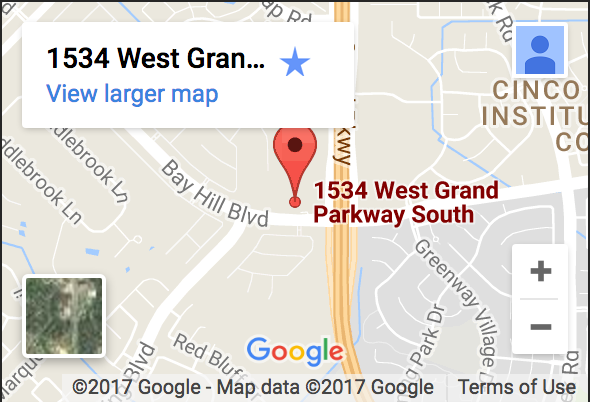 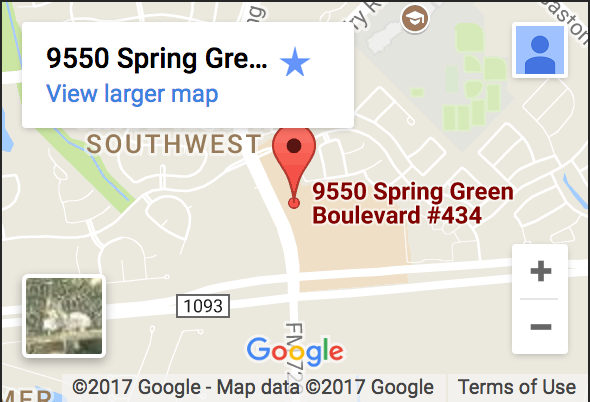